Yay! we participated in Get Online week at Brandon Estate !!

What is Get Online week?

It’s a week set-aside by UK charities to reinvigorate out collective commitment to tackling social exclusion and integration in England. The campaign was birth in 2006/07 and championed by Good Things Foundation.

Why we participated in Get Online Week

Get Online week is tradition

2018. The first time a national event such as Get Online Week is witnessed in and around Southwark’s Brandon Estate.

New research commissioned by Good Things Foundation reveals the extent of digital exclusion in South East London. There is no one reason for the increase, most importantly, there is a disconnection between the spheres due to technology-adoption maturity. Many people are excluded, both socially and digitally, due to the increasing disconnect.

2018. Get Online Week reveals the true extent of digital and social exclusion in Southwark’s Brandon Estate. Important critical factors that may have contributed to the manifestation of knife and gang-related violence earlier in the year.

Tech-adoption-maturity, that is, the point in human evolution when technology becomes an integral part of daily life. 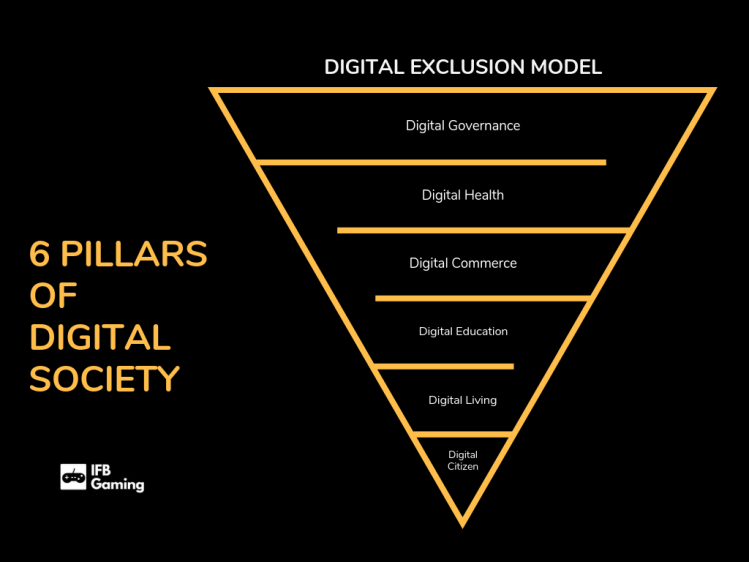 Reconciliation following a summer of violence in London

A series of tragic murders rocked London the estate in 2018. Up-to 40% of the homicides and eventual arrests occurred at Brandon Estate. The most discussed include:

the death of seventeen-year-old Rhyhiem Barton, and his friend 23-year-old Sidique Kamara who was stabbed to death on the same road – Warham Street – where Rhyhiem was found… and 17-year-old girls stabbed to death at Camberwell during the World cup.

2018. Get Online Week at Brandon estate united IFB Gaming with Brandon library and it ran concurrently with local reconciliation campaigns. There were balloons, new courses were introduced to the local library, and local people were able to get together to talk about the events of the summer.

One thought on “Get Online Week at Brandon Estate: After Campaign Report”